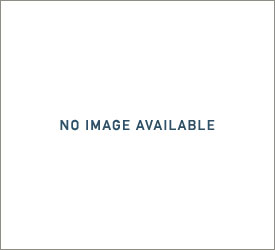 
The early- to mid-20th century compositions of painter and photographer Charles Sheeler inspire me.  His precise, geometric renderings of factories and machinery conveyed powerful meaning at the height of American industrial production.

Now my own still photography explores contemporary equivalents in factories where metal objects are shaped and produced by hand and machine.  This work, so often in the shadow of digital technology, reveals a reality of American life: we make things.  And the machines used and objects produced have a form and meaning often invisible to many whose lives center on cell phones and computers.

As a longtime documentary filmmaker, my mantra has been “follow the action.”  While examining footage shot at 24 frames per second, I saw that many individual frames had deep compositional meaning on their own.  These revealed moments and forms whose value can be more fully realized when examined as still images.

Now, building on that understanding with a high-resolution still camera, I’m using photography to capture the forms of metal and machines in contemporary metalworking at an industrial scale.