I am a Londoner living in Boston. While I have been here for 20 years, and last year became a U.S. citizen, (putting an end to years of taxation without representation!), I still bring an outsider's eye to American life.

My formal art training began at the Wimbledon Art School in London, followed by four years at Bezalel Academy of Arts and Design, Israel's national school of art.

I try to create works that are thought provoking. The themes I explore are often - though not always - inspired by cultural currents.

My work has included monotypes with subjects drawn from the gray clouds that have darkened the sky over the past two years. These have included a range of topical and historical themes, including Narcissus, Nike (the Greek goddess of Victory), the cultural nexus between Russia and America (the lure of empire and the embrace and fear of difference), and the cruelty of the intentional separation of families crossing the southern U.S. border.

Other pieces explore the beauty and ephemera of movement, from the effortless play and dance of leaves, to the lithe elegance and gestural grace of ballet.

My most recent work examines the intricate, fragile glory of butterflies, creatures threatened by climate change, which are plain in youth, beautiful in old age, and fly carefree across every man-made border. 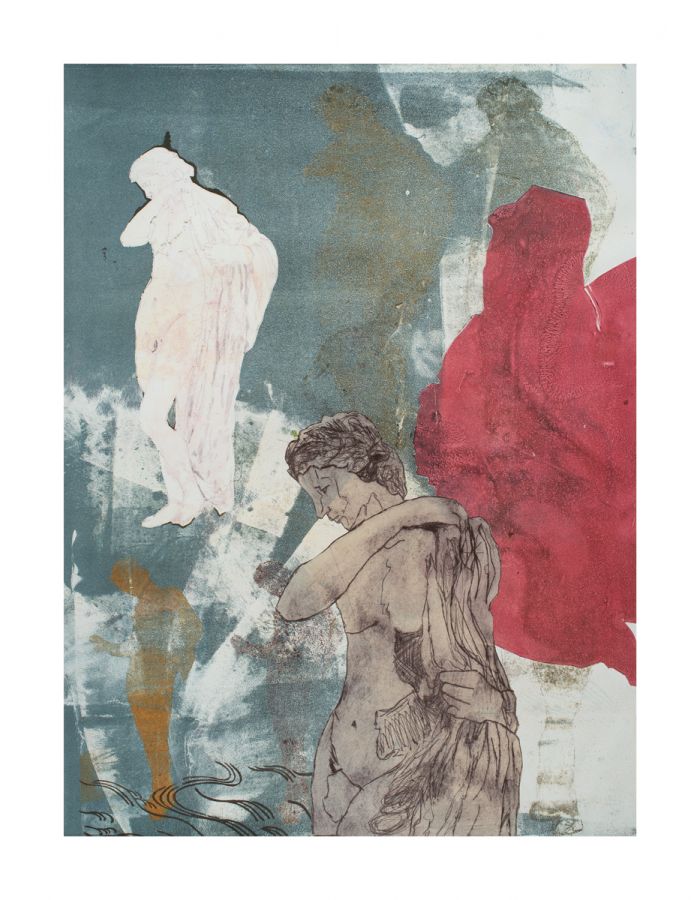 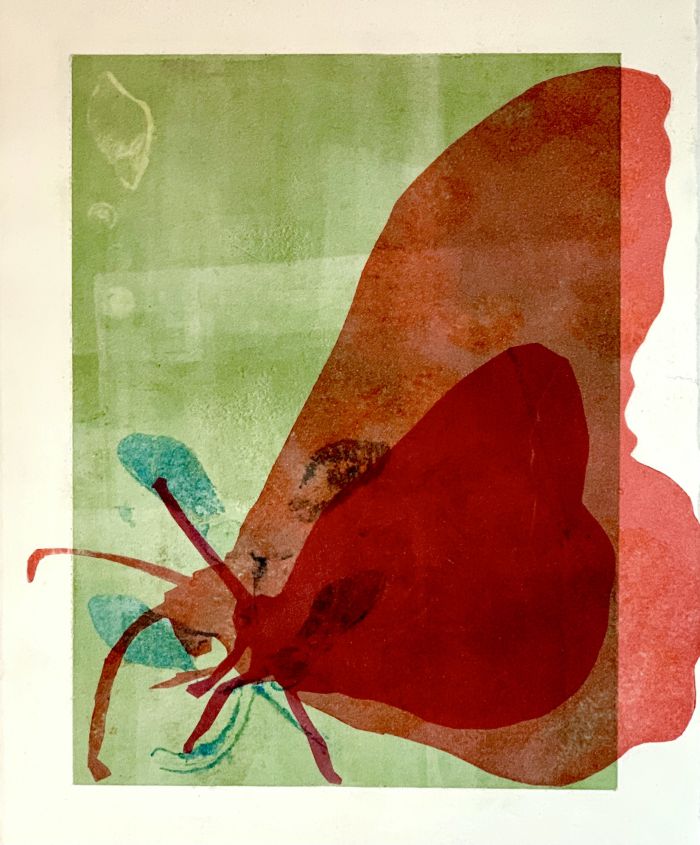