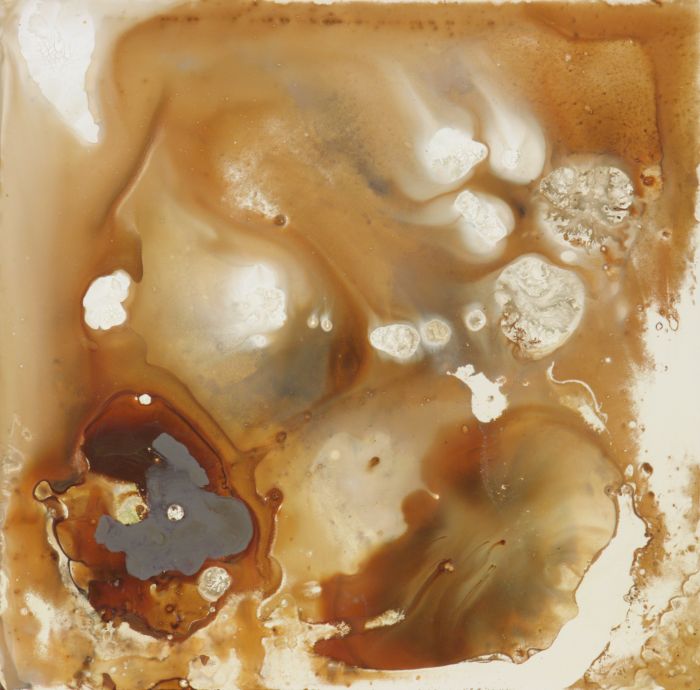 
Having vacationed on Cape Cod Bay since early childhood, my work is influenced by the constantly changing landscape that surrounds me, and — when not within hearing distance of the waves lapping or crashing onshore — by the images of celestial phenomena as seen from the Hubble telescope in outer space. I am amazed by the images and mysteries of the oceans and skies in changing weather, Hubble-type images of the universe, and my own physicality during the painting process. It has inspired my paintings, which have an intimacy to the space in them but also an immensity. 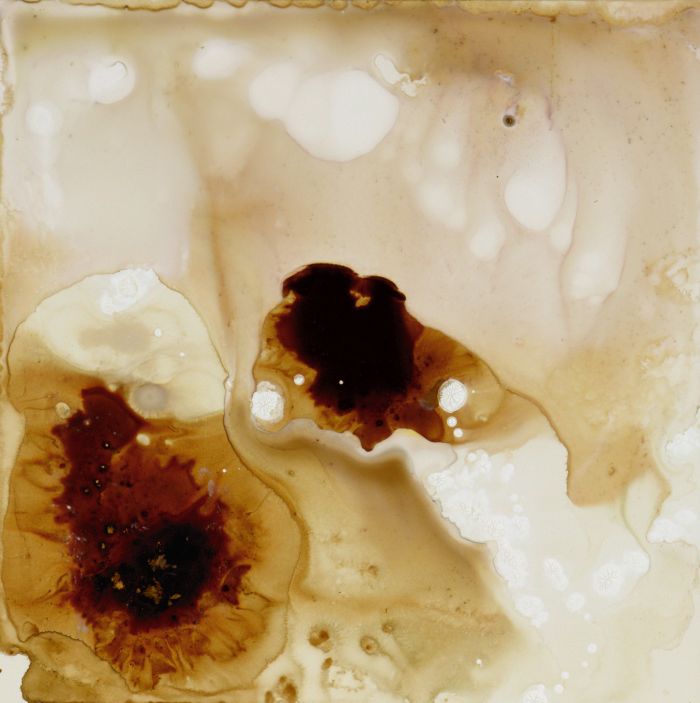