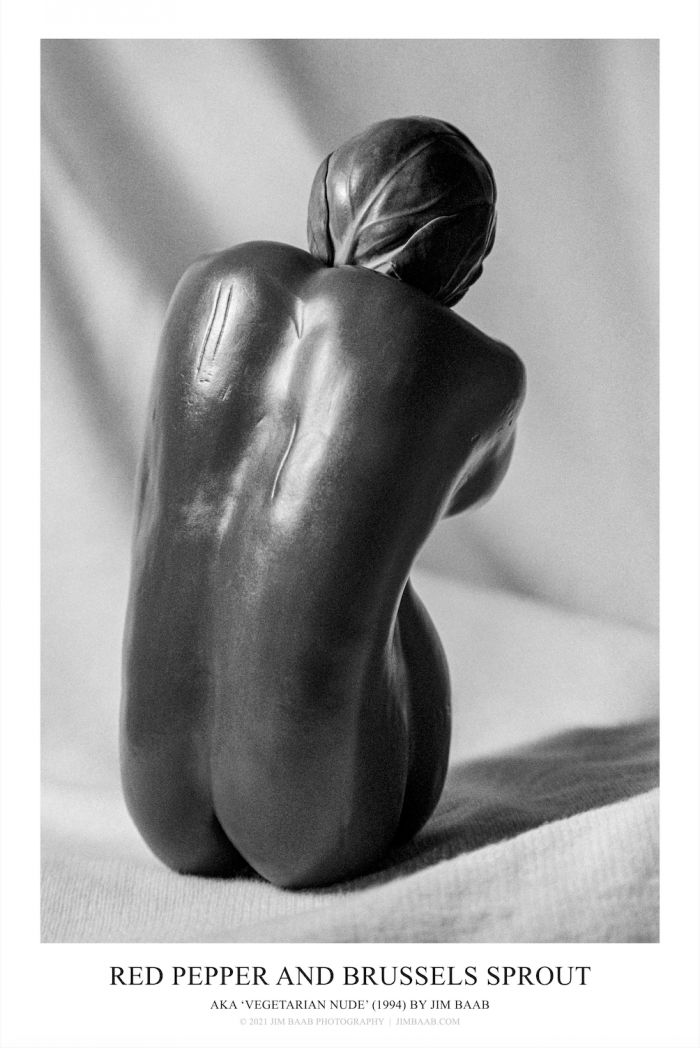 
Artist Bio: Jim Baab (rhymes with cab) photographs everyday objects, scenes, and the human form with an eye for light, line, and illusion. Since 1994, Jim has been creating simple photographic illusions in-camera. His more recent experimental bodies of work utilize a forced symmetry (via a live, digital reflection effect) which can trigger the psychological phenomenon called pareidolia, a tendency to interpret a vague stimulus as something known to the observer, such as seeing animal shapes in clouds, or, the man in the Moon. Most of his experiments with symmetry and pareidolia occur in or near his kitchen; but, he has taken the same process outdoors to give literal faces to very old trees. His figurative, food, and Instagram images have been published and chosen for national and international group exhibitions in the US and Europe; and, his awards and recognition include a Gold Artist award from ArtAscent, an art and literature magazine. Jim is a member of the Photographic Resource Center and the Griffin Museum of Photography. He received his B.A. in Film Production from Keene State College (where he created his first figurative illusions with food) and, he has attended three Human Landscape figurative photography workshops taught by Karin Rosenthal. 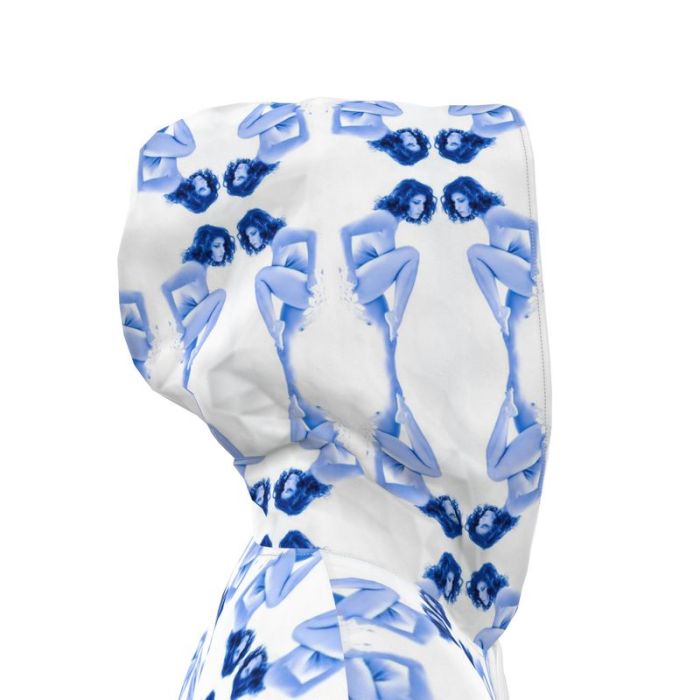 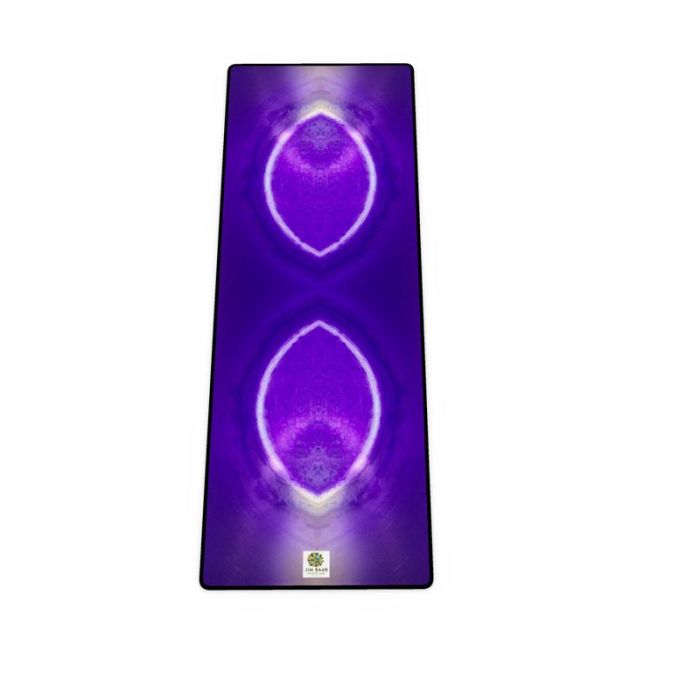